Rugby School is a day and boarding co-educational independent school in Rugby, Warwickshire and is one of the oldest independent schools in Britain. The school was the birthplace of Rugby football, in 1845 three Rugby School pupils produced the first written rules of the "Rugby style of game".

The Flexline has been installed in the common room areas, taking the lighting outside of the ceiling tile offering freedom and flexibility of scheme design. The super narrow 24mm profile is designed specifically for mounting to an exposed T-Bar ceiling and contains sophisticated optical elements making the Flexline a unique, highly efficient luminaire. To complement the design of the Flexline, Hi-bar luminaires have been suspended in the IT areas. 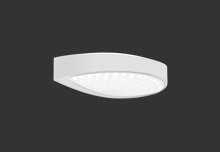 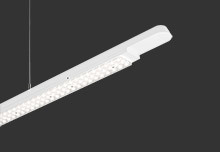 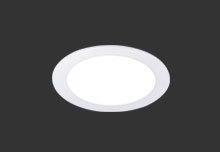 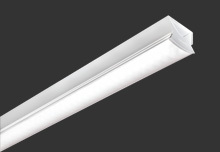 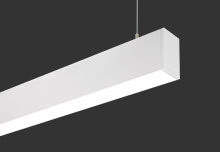 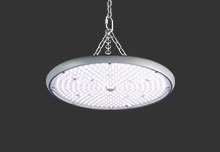